When driving down the South Shore of Oahu, once you pass Hanauma Bay, it’s one of the prettiest sights on the island. The coastline looks absolutely incredible and the water is a blue as can be.

Before you get to Sandy Beach, there’s a small cove which can go unnoticed if you don’t know it’s there. Cockroach Cove or Halona Cove has a lava rock shoreline and has a small sandy area.

This is a hidden gem in many ways and is also where they filmed a couple scenes of Pirates of Caribbean 4.

To check out my adventure here a few weeks back: Saturday Adventure Awaits 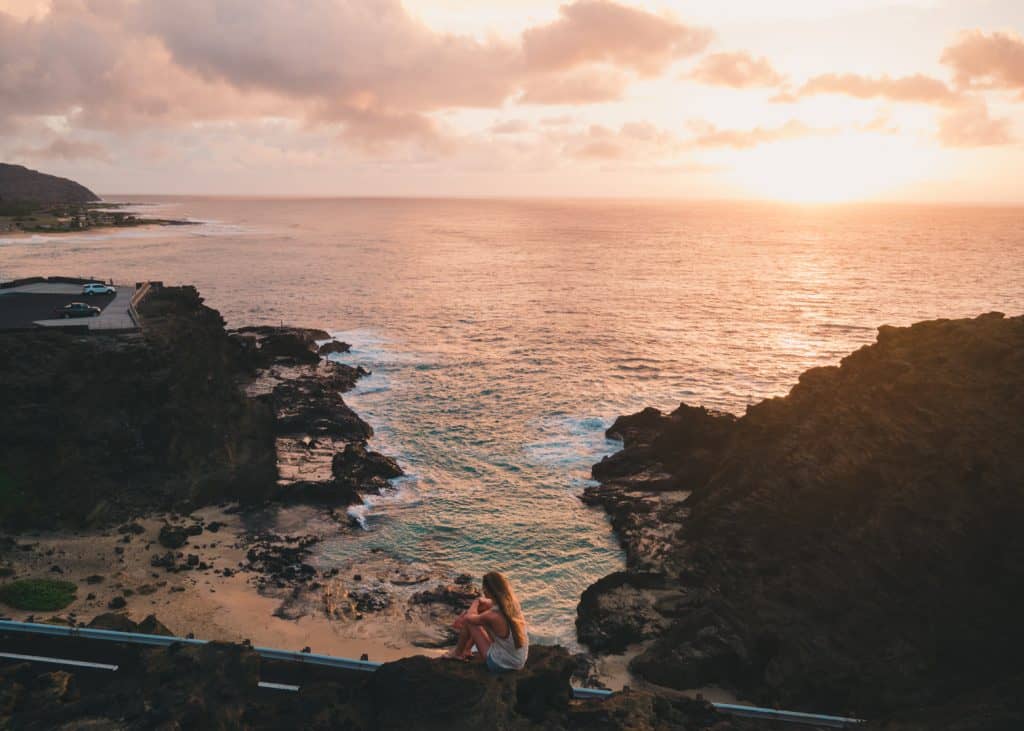 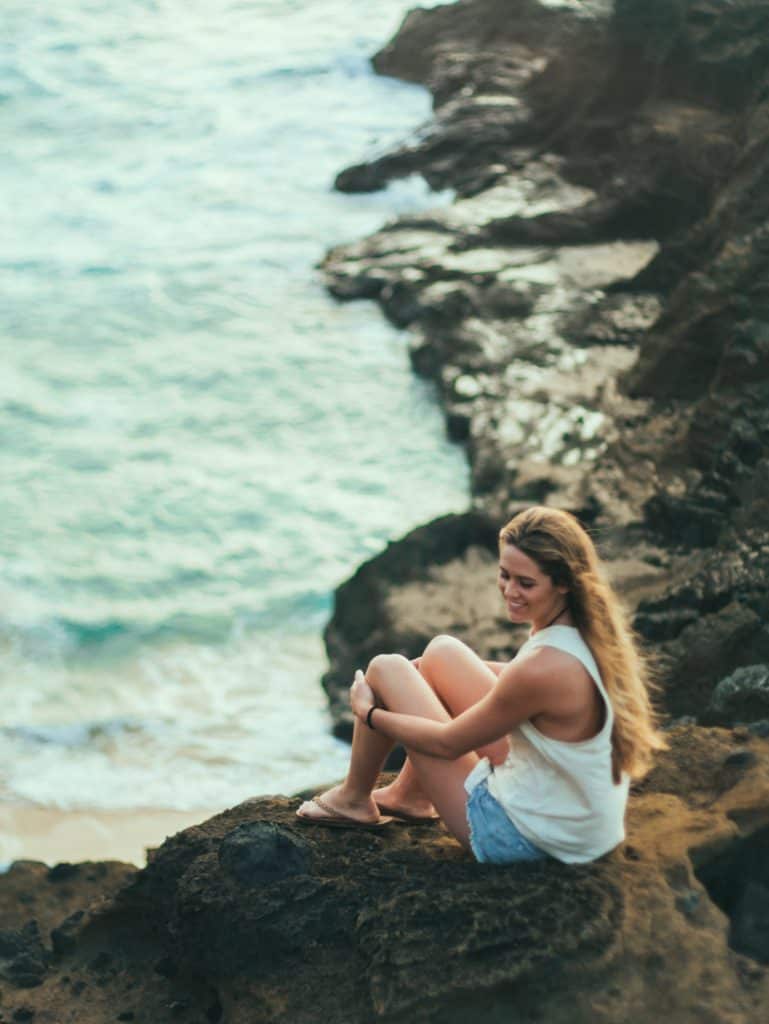 Before we talk about making our way into the cove, I like to hike up the ridge behind it, especially for sunrise.

If you cross the road, you are climb up the rocks and get an awesome overlook of the cove, Sandy Beach, the stretch of coastline, and more! Here is where you can also access the Koko Head Arch.

This overlook makes for a great spot to capture photos with Cockroach cove in the background, and just enjoy the sun coming up over the horizon. 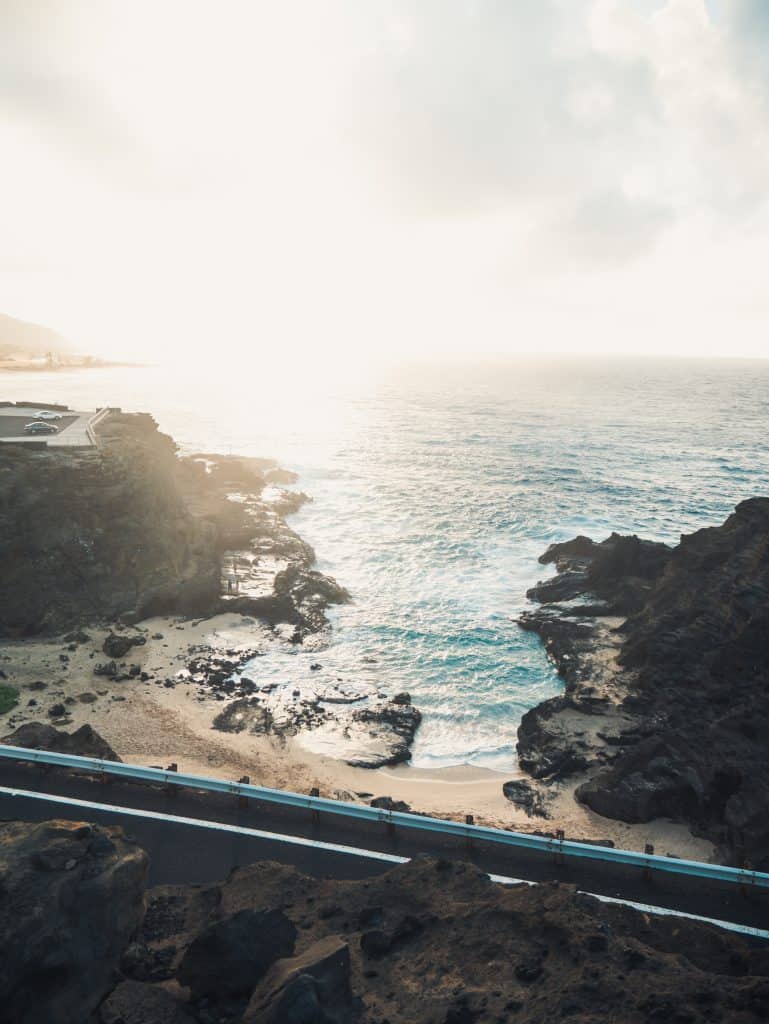 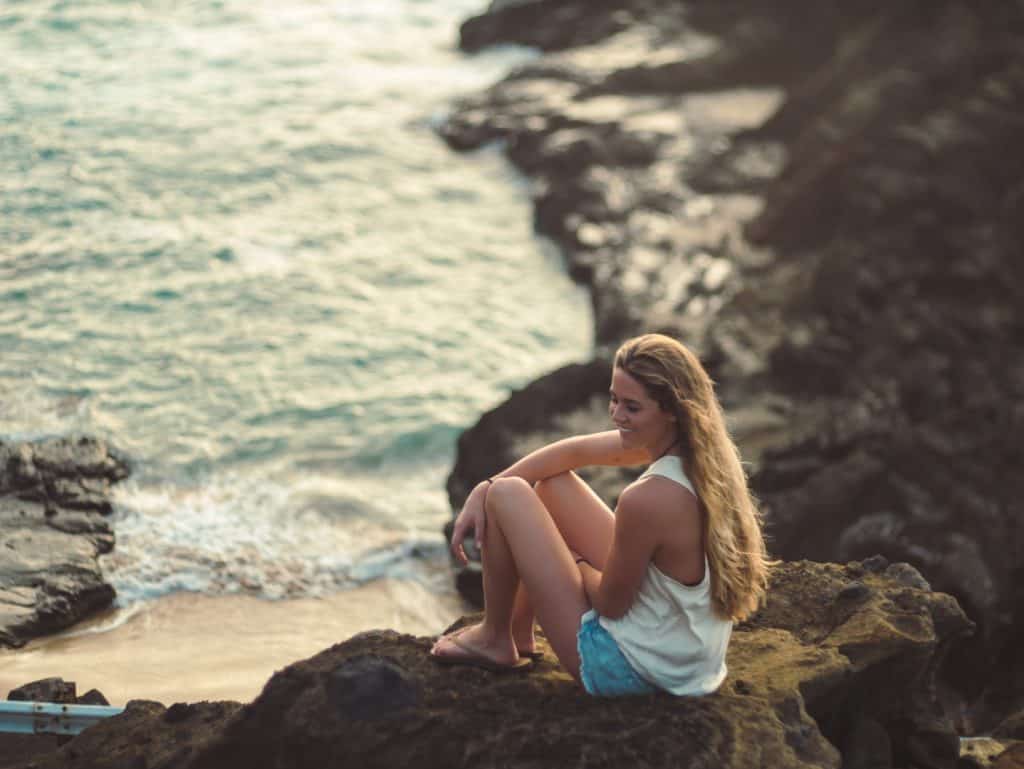 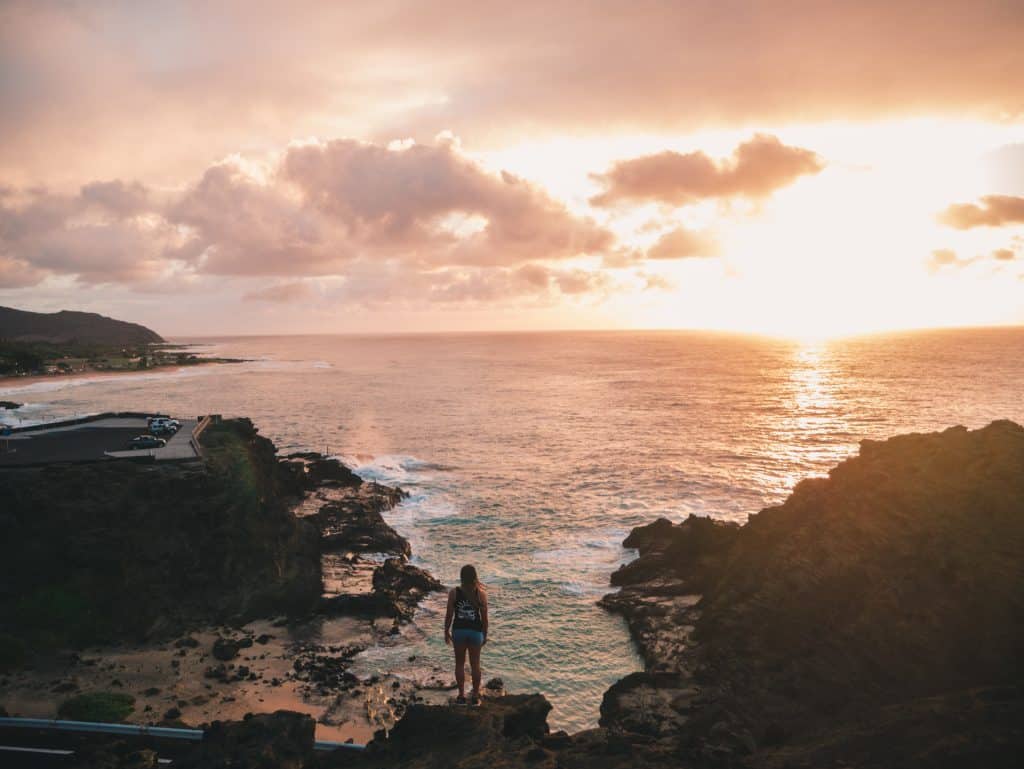 To get to the cove, you go down some rocks on the side of the road. There is a small sandy area to chill out and tan, and there are rocks you can venture around and jump off of, as well.

There aren’t too many people that come here which makes it even better. Especially is you come early morning, you will typically have the beach to yourself.

I love this beach so much because the crystal clear blue water and clarity. I know has beautiful water everywhere, but something about this place I like a lot.

If you’ve never been here, it’s definitely a place worth checking out, you won’t be disappointed! 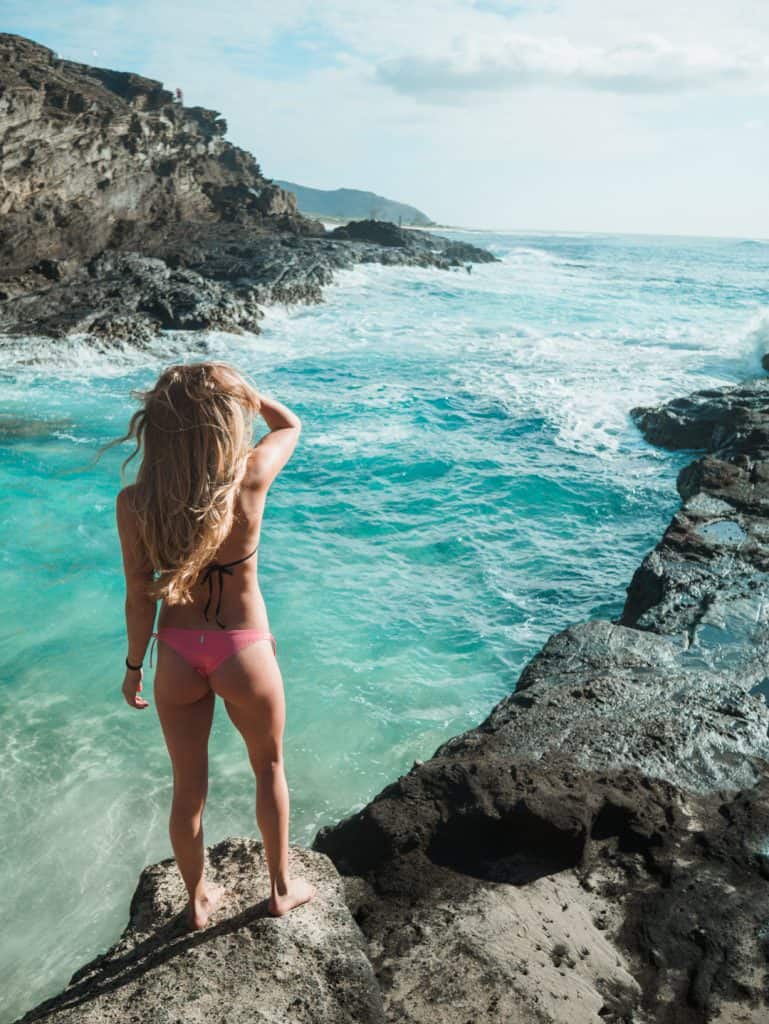 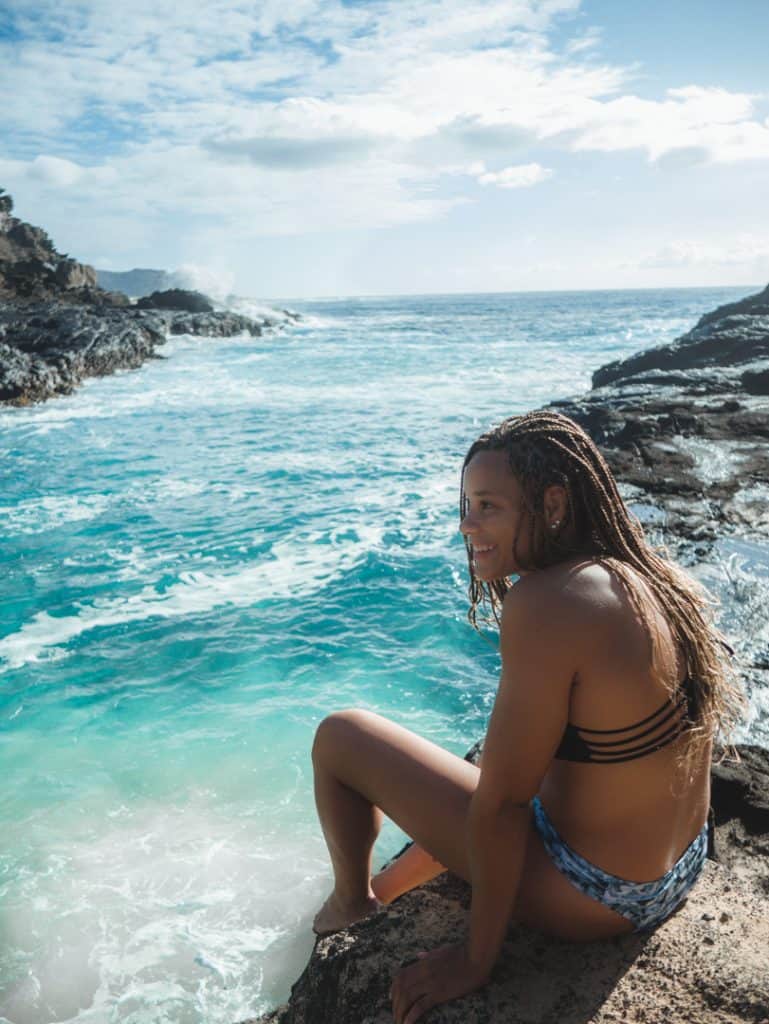 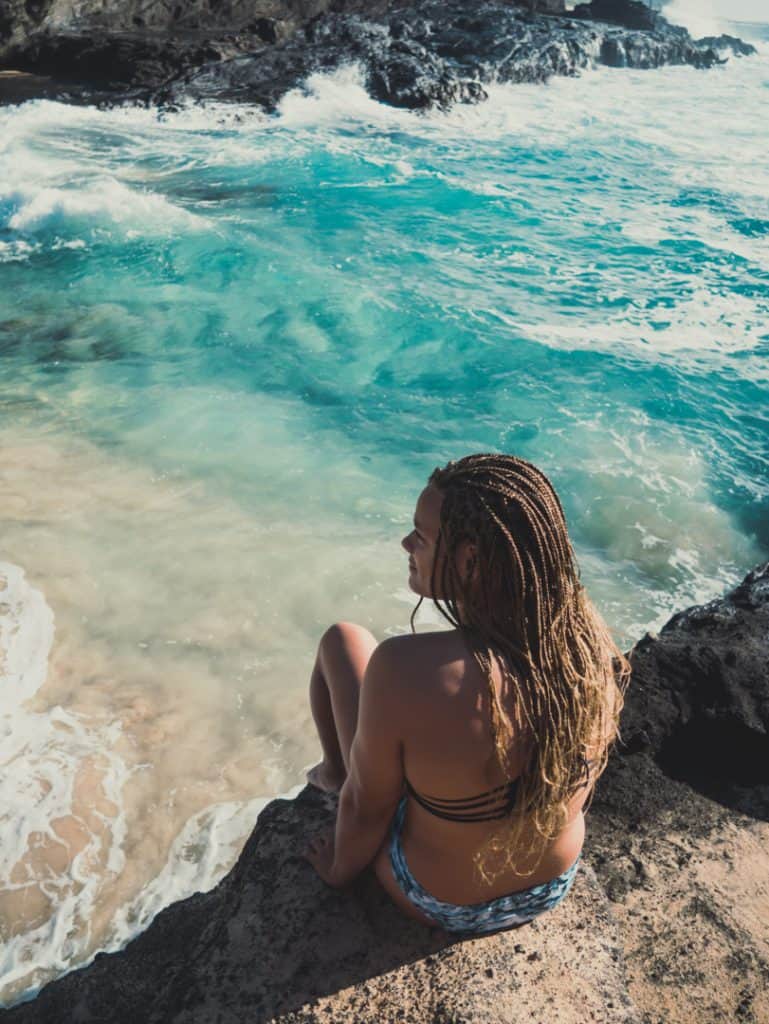 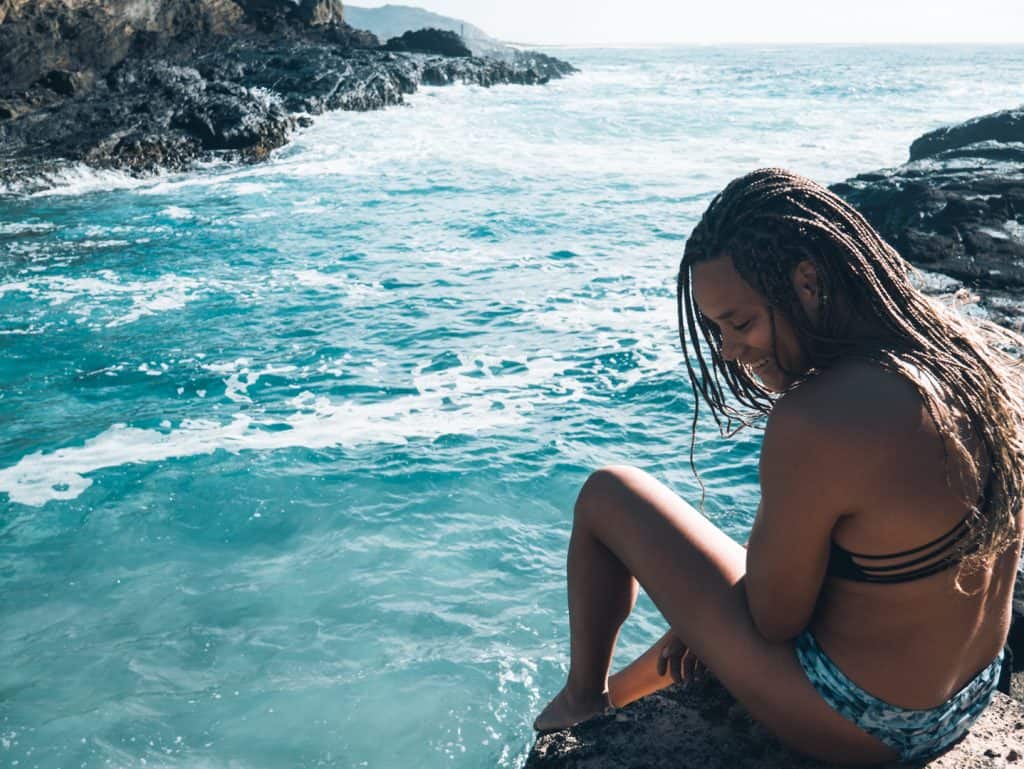 Want to join the adventures?! Be sure to Subscribe to stay updated! 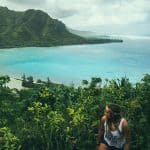 I'm a freelance travel and lifestyle videographer with a passion to create captivating stories through film. Thanks for visiting!

This site uses Akismet to reduce spam. Learn how your comment data is processed.

Passionate about creating captivating films with the ability to inspire people around the world.